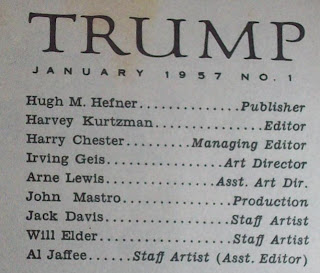 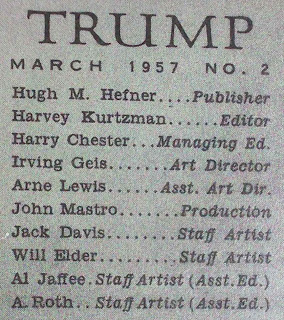 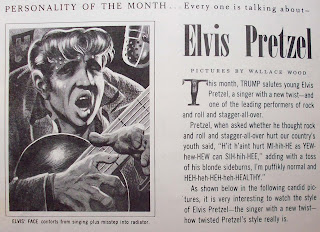 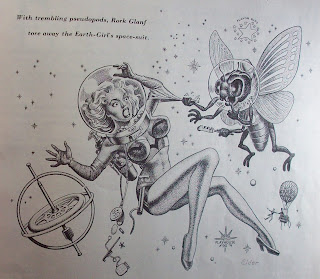 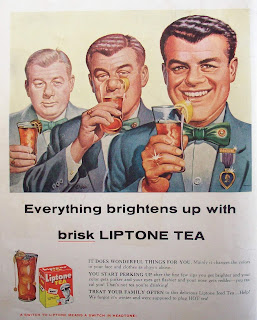 A few comics from Trump Magazine. Trump Magazine was published in 1957 by Hugh Hefner. It only lasted for two magazines. If it looks a little like Mad Magazine it's because Al Jaffe and some of those other nuts went with HH on this venture. Some returned to Mad after the collapse of Trump.
Posted by Steven R. Tabarez at 1:48 AM No comments: