After working in San Francisco for five years Thomas E. LeCount returned to the east coast and settled in Connecticut where he became a general merchant. After running his store for a number of years Thomas closed his store and went to NYC to visit his uncle and aunt and get in some serious rest and relaxation. One day he ventured into the streets and suffered a cerebral hemorrhage on the corner of Fourth and Broadway, and was summarily deposited in the drunk tank by New York's finest. When the cops finally pulled Thomas out of the tank the next morning he was completely paralyzed.

While the police might be able to be excused for not recognizing Mr LeCount's apoplexy, as it was known in those days, the other actions of the police brought much shame to them and to the NY Times. After the police picked up Mr LeCount and threw him in the drunk tank, they called the NY Times crime beat reporter and notified them that they had Mr LeCount in the lockup and that he had been found in a drunken stupor on a sidewalk in the city. The Times went with the story without any fact checking and by the time Mr LeCount died  a few days later his reputation was mud. 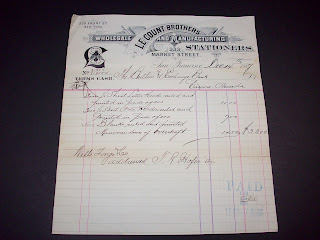 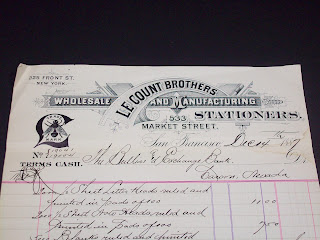 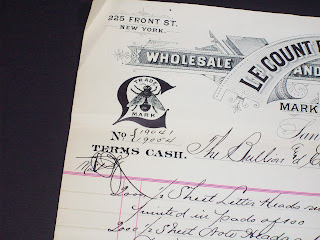 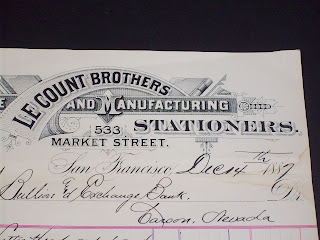 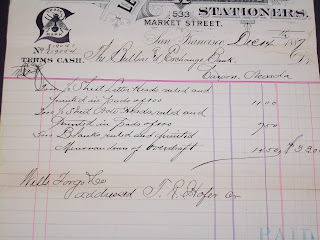 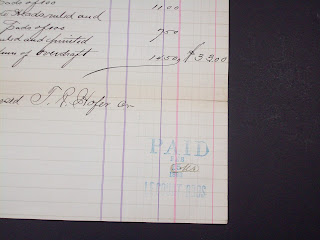 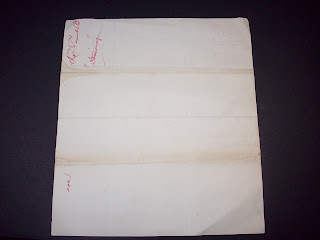 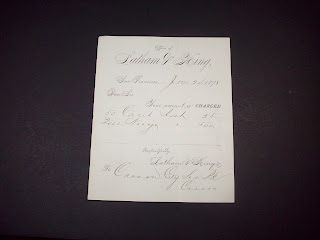 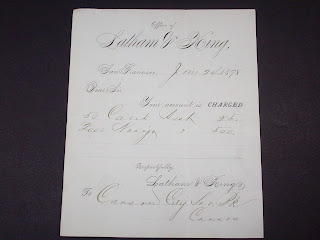 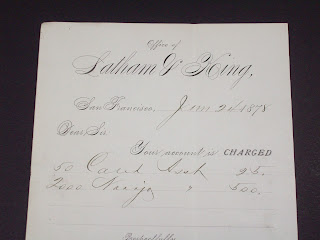 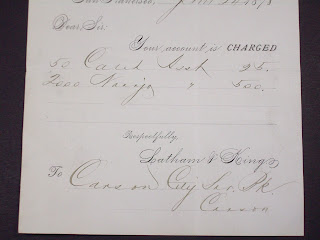 The libelous stain that was perpetrated by the NY Times on the name of the dearly departed Mr LeCount so enraged his family members and friends they went into overdrive by stating in public and in print that the NY Times and the NYPD were in cahoots and were actively trying to ruin the lives of innocent citizens. The pastor where Mr LeCount attended church wrote to the NY Times to declare Mr LeCount as a good person wronged by the media and the NY Times in particular. He lamented that both the police and the newspapers treated Mr LeCount without dignity and did not seem bothered by libeling a good man.
Posted by Steven R. Tabarez at 9:30 AM